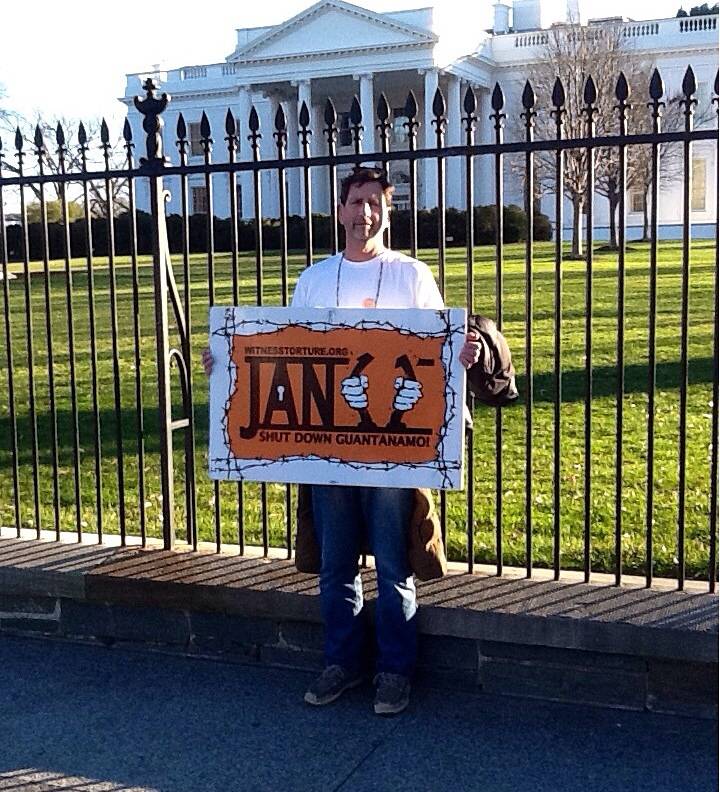 This isn't actually my image. This is my long time friend Dan Mauk. When I first met Dan when I was a kid he was living on 1st and D in Alphabet City, NY. My parents told him I dig art and he took me to the Forbidden Planet store in NYC. It was awesome. Most recently I went to a screening of the movie "Surviving the Plague" which addresses the AIDS epidemic outbreak in New York and all the misinformation, and atrocities that were and still are involved with it. I was educated as there were many things I hadn't realized about the AIDS epidemic which is still horribly effecting the world. Dan gave an introduction to the film and all of the people he has lost and helped through the years being a nurse in AIDS hospices, rehab centers, and an activist, as well as a quality person.